The band owns an extensive library of music of over 670 pieces in a wide range in style from symphonic, through military, pop, rock, film and music from the shows.

In 1998, the band were lucky enough to secure a National Lottery grant from the Arts Council of Great Britain, and commissioned a suite from local composer Philip Spratley entitled In Hereward Land; this was first performed in March 1998.

To celebrate the band’s tenth anniversary, a new work was commissioned by the world renowned wind band composer Philip Sparke called A Huntingdon Celebration. It received its first performance on 10th May 2003 and also features on our first CD recorded in 2006. You can listen to it here. 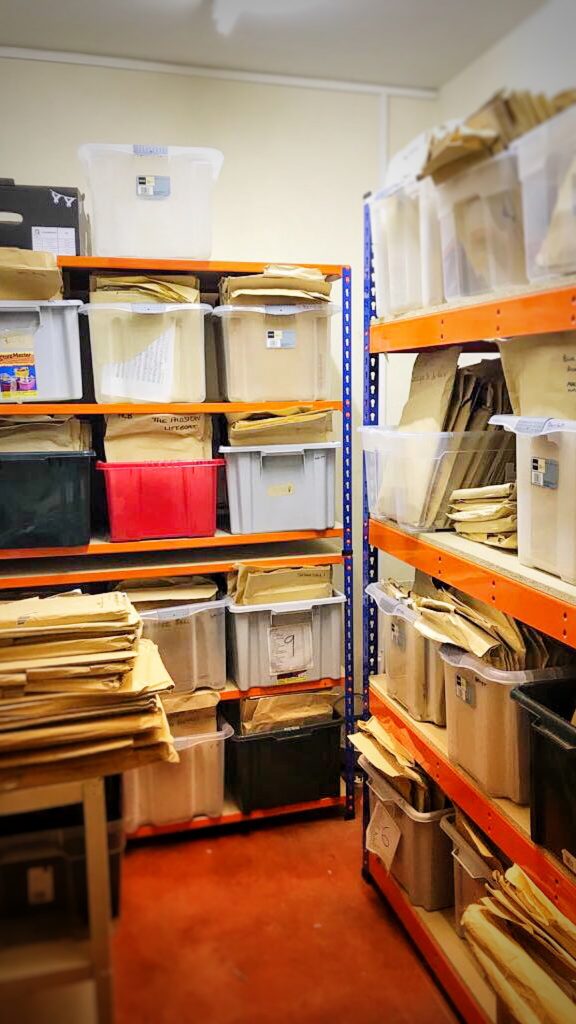